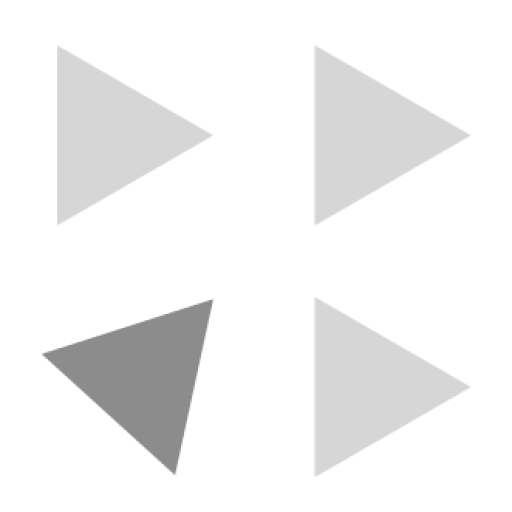 The filming of your video is included in the production process. Given that you have a schedule, you should be able to predict with confidence how long this phase will last. Your responsibility as a producer or shareholder is to see that everything proceeds as closely as possible to that schedule.

Usually, a director must be present during this production phase. Depending on your production’s size and complexity, you might have to employ a professional to handle that. Directors play a crucial role in ensuring that your talent delivers the intended performance, that you obtain all the shots you need, that they are framed and lighted appropriately, and that the script and storyboard align.

Set Up The Lighting

Make certain that you have adequate time in advance to light each setup with the help of your crew. You should factor in setup time in your schedule because it will vary depending on the number of locations you’re shooting at and the variety of shots you require.

Set Up The Camera(s)

Your storyboard and the shot list can help you decide the kind of camera setup you’ll need in advance. Setting up the camera could be as easy as using a tripod or as complex as building a crane, depending on how extensive your shot would be. You may film this video with just one camera or hire a professional cinematographer with a sophisticated setup. Make sure you’ve allotted enough time in any case.

The talent’s direction is an essential element in the production phase. How they deliver the screenplay will impact your video’s pace, dynamics, style, and viewer appeal. It is up to you (or your director) to stay focused on your objectives and acquire the performance you require from presenters or actors, even when working with seasoned professionals.

Get The B-roll Footage

Despite adhering to your shot plan and storyboard religiously, make an effort to also shoot B-roll (extra footage to cut away to during the editing process). Anything that strikes your eye and fits the topic of your video can be included in this, such as shots of your location(s) taken from various perspectives or shots of the crew and talent getting ready.

In post-production, your best takes and shots are combined, everything is edited to the required length, a voiceover is recorded, the movie is coloured, and music and special effects are added.

Gather your best captures and import them into your video editing programme as the first stage in the editing process.

Remove everything but the most crucial components from each clip to make the process simpler for yourself. Now place them roughly in a timeframe. Sort and arrange the B-roll you have. Following that, start arranging your footage following the storyboard and script.

If your video requires a voiceover, you could have to perform it yourself or hire talent (see the talent section of the pre-production process).

Just like actors in on-screen roles, voice actors require instruction. Ensure your target audience will enjoy them and that the screenplay they provide will help emphasise your main point. Once the voiceover has been recorded and edited, add it to the timeline of your video in your editing programme and sync it with the relevant video.

Your script may come to life even more by using graphics, animation, and animated text to emphasise key ideas and give ideas a visual representation.

For instance, you could use an animated graph to draw attention to an important statistic. You can also demonstrate a product you describe using an animated mockup. You may need a screen recording of you narrating your way through the product website. These effects can elevate your video and provide effects that straightforward cinematography can’t cover.

Adding colour to the video can be as simple as utilising Adobe Premiere Pro’s auto-colouring tool or as complex as hiring a professional colourist to edit your film shot per shot. Your goals and financial budget will be deciding factors but remember that using colour in your videos might help reinforce your visual brand. Try to maintain a similar colour scheme throughout any additional videos you decide to produce.

Good music is the final element that can raise the standard of your video to a new level. It’s not necessary for music to play nonstop throughout every video but background music can fill time, cover up audio glitches, and engage audiences.

Instead of using the same track again, use different tracks to set the mood for different video sections. This makes the viewer feel like they are progressing through the content, which increases completion rates. Ensure your video is long enough to accommodate numerous songs because switching between them too quickly can be distracting.

The soundtrack should also fit the edit’s pace, match the video’s tone and mood, and help convey your main point. Additionally, it must be suitable for your intended audience.

After you’ve completed your edit, it’s time to export the video in the appropriate format. The most popular format for websites like Twitter, Facebook, LinkedIn, and YouTube is mp4. If it’s for an Instagram post, be sure it can be cropped into a square or vertical video aspect ratio. The aspect ratio must be vertical if it is intended for a Snapchat or Instagram story.

Find a mechanism to track your video so you can send analytics data into your platform to see how successful it was. Tracking features are included in paid systems like Wistia. Networks like Facebook and YouTube may require independent tracking; instead, you could employ Google Analytics.

The key is to make sure you have a mechanism for determining whether or not your video generated a positive or negative ROI and how well it performed regarding its goals. Measuring aspects like watch times (the duration of viewers’ viewing the video) and click-through rates will help you make substantial changes to how you produce your videos in the future (the number of viewers who clicked on in-video links).

You can utilise paid advertising to reach your target audience, publish your video through an email newsletter or your own YouTube channel, embed it in an article, send it to magazines in your industry, ask influencers to share it, and promote it on social media.
Whatever you choose to do, make sure it is in line with the previously described plan, which strives to efficiently reach your target audience. The goals are to acquire a good ROI and the most value for your money. Avoid overspending on advertising or video marketing if it would put you much over budget and produce little return.

Also read: How Much Would a Corporate Video Cost

Producing a video can be costly. However, if you plan effectively and have a clear strategy in place, you’ll produce a unique product that your audience will be moved to share. Consider hiring professionals to handle some of the jobs if you’re overworked, especially if it requires producing, presenting, shooting, directing, and editing.

Better still, let us do the heavy lifting of creating your video for you. Get in touch with us to learn more!